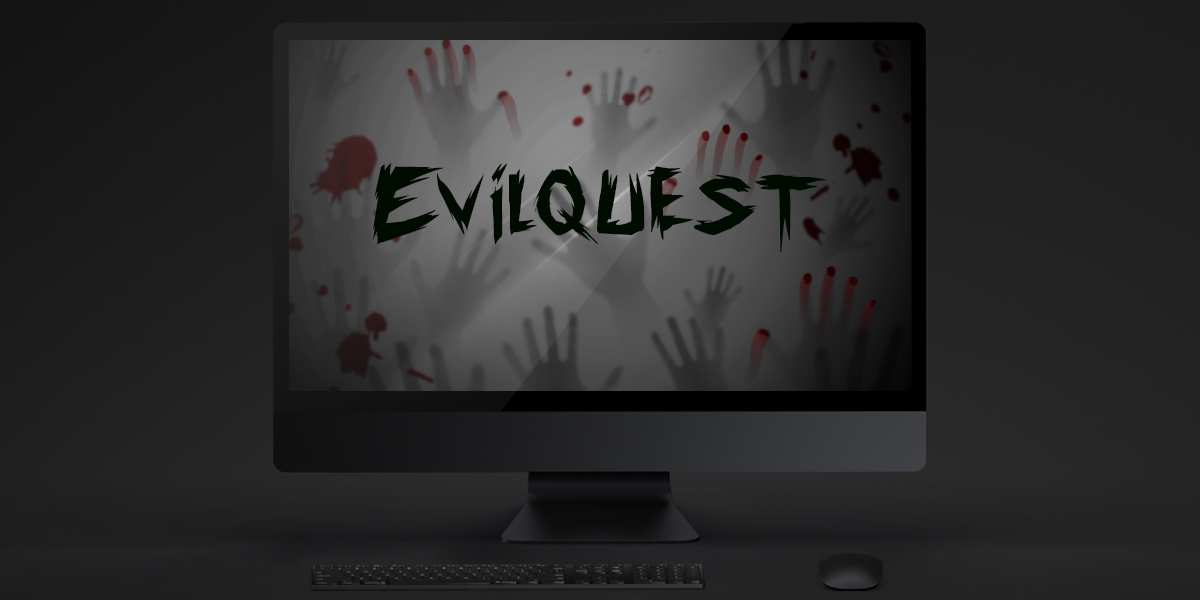 Ransomware for macOS shows the importance of using independently tested Mac antivirus software. Good news: In a test from AV-Comapratives.org EvilQuest / ThiefQuest ransomware was blocked by all major AV products.

On 29th June, K7 security researcher Dinesh Devadoss tweeted about the discovery of a new macOS ransomware program. Known as EvilQuest / ThiefQuest, it appears at first glance to be a fairly standard ransomware program that encrypts user files and demands payment in return for a decryption key. However, it transpires that it’s especially nasty. Although the ransom note provides a BitCoin address for payment, there is no apparent means for victims to contact the attackers or prove that they have paid.

What does it do?

Worse still, EvilQuest / ThiefQuest has some other nasty tricks in its box. It installs a keylogger, to record the victim’s every keystroke, and connects the targeted system to a command and control centre, enabling the attackers to run further commands. Finally, it will attempt to exfiltrate specific files relating to cryptocurrency wallets, in an attempt to steal more money. EvilQuest’s authors seem to have made an effort to prevent malware researchers analysing the program. It appears that it may not run on virtual machines – frequently used for malware analysis – or if specific Mac antivirus programs are installed on the system.

The good news about EvilQuest is that it’s pretty difficult to get infected. As a standalone installer, it will now be blocked by the built-in security mechanisms in macOS, assuming these have access to Apple’s cloud services. It appears that infections have only occurred when users have downloaded compromised installers for cracked versions of legitimate applications, such as Little Snitch and Mixed in Key8, via torrenting services. Even then, it will only infect the Mac if the security warnings from macOS are blindly clicked through. I

Should I pay the ransom?

Paying ransomware authors to decrypt your files is always a lottery at the best of times, but in most cases, it seems more or less certain that the encrypted data is lost forever, even if you do pay up.

What can I do?

Do a backup, don’t pay the ransom! The best option is to run a backup frequently. But you have to make sure that you disconnect the backup medium from your computer afterwards, as otherwise the backup will be encrypted by the ransomware too!

Use Antivirus Software for macOS

For Mac users who take their chances by running software from potentially risky sources, the importance of running effective, independently tested and certified antivirus software for macOS becomes apparent.

You can rely on independent comparative tests of AV software, but not on online comparatives tools like VirusTotal – these are by no means a guarantee of protection. Whilst these online scanners have their uses, they rely exclusively on command-line scanners to check uploaded files for malware, and so do not simulate the real world. Additionally, some Mac malware samples may not be detected on VT if they do not have the correct file extensions.

A full antivirus program running on the local system has a whole host of other protection mechanisms, such as URL blockers, reputation services and behaviour blockers, which greatly increase the chances of protecting the system against infection. Such security software can also perform dynamic analysis of a program as it is executed, thus getting around obfuscation techniques (such as proprietary packing methods) that cannot be detected in a simple scan of the inactive installer.

Like all AV-Comparatives’ public reports, the 2020 Mac Security Test and Review is made available to everyone free of charge. It can be downloaded here: https://www.av-comparatives.org/tests/mac-security-test-review-2020/ 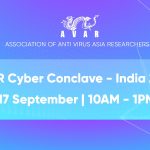